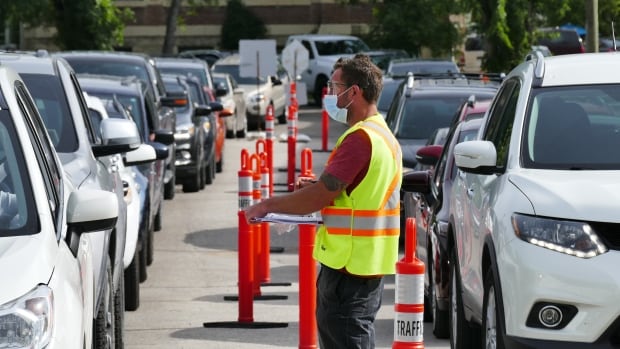 Six more people have tested positive for COVID-19 in Manitoba, and one more is in intensive care, the province announced Friday.

The update brings the total number of cases identified in the province to 415. Of those, 70 are active.

The province’s five-day test positivity rate — a rolling average of the percentage of COVID-19 tests that come back positive — remains at 0.4 per cent as of Friday, the bulletin said.