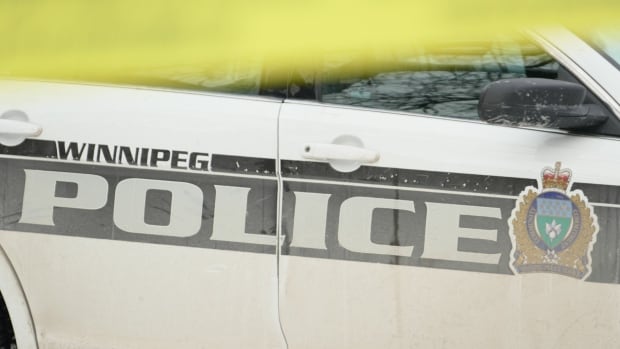 Four people were stabbed and one was shot in separate incidents across Winnipeg in 24 hours, police say.

Police are still investigating most of the incidents, and the major crimes unit is involved with several of those investigations. All the victims are recovering from their injuries in hospital.

The first incident was a woman who was stabbed on Pacific Avenue at 10:55 a.m. Saturday, a news release the Winnipeg Police Service put out on Sunday said.

She was taken to hospital in critical condition but has since stabilized. Another woman was arrested and charged with aggravated assault, the release said.

Later that evening, police responded to a man who had been shot near Sargent Avenue and Furby Street. Officers responded to that incident at 8:20 p.m.

More than 12 hours after the first stabbing, police got a report of another. Around 11:20 p.m., officers responded to a man who had been stabbed on Portage Avenue between Balmoral and Furby streets.

The incidents continued after midnight. Around 1:45 a.m. Sunday, officers responded to a man who had been stabbed on Mountain Avenue. Another man was detained in connection with the incident.

A few minutes after that stabbing, officers responded to a report of a man stabbed on Logan Avenue.

Police also responded to 14 reports of gunfire during this 24-hour period, including on Bannatyne Avenue at 3:15 p.m. and on Dufferin Avenue at 9:55 p.m.

Officers also responded to a report of a man spotted with a gun on Sutton Avenue at 10:55 p.m.

Carver said the significant number of violent incidents police responded to meant that lower-priority 911 calls may have ended up waiting longer for officers to respond.

“If somebody’s been shot and that’s priority one, if you’re calling because there’s somebody in your backyard who just kicked in your garage door and ran off, that’s an appropriate 911 call. But it is a far less level of urgency, lower level of urgency, than someone being shot,” Carver said.

“When those calls happen, we need to devote all of the resources available to properly contain them, investigate them, make arrests, make people safe.”

Carver said while there was no common factor underlying the violent incidents in Winnipeg this weekend, police are starting to notice more crime where methamphetamine use is involved.