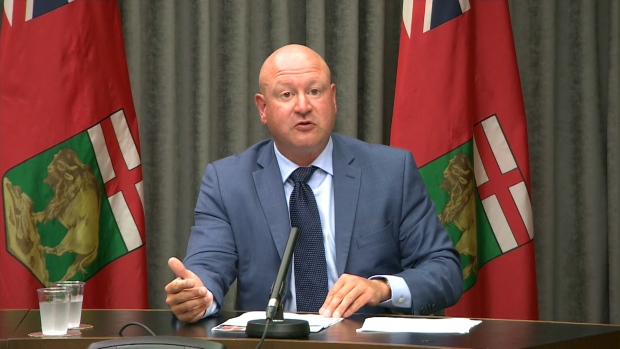 This brings the province’s total number of lab-confirmed and probable positive cases to 542 since early March.

The current test positivity rate is 1.45 per cent.

The cases are from the following regions:

Six people are in hospital right now due to the virus, three of them in intensive care.

The province has 182 active cases and 351 people have recovered from the virus.

The number of deaths in the province related to COVID-19 remains at eight.

On Saturday, 756 laboratory tests were performed, bringing the total to 100,830 since early February.