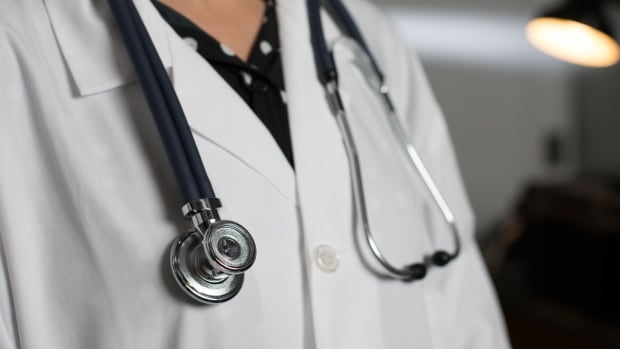 Three Manitoba doctors are self-isolating after attending a curling bonspiel with another doctor who later tested positive for COVID-19.

Dr. Allan Woo, the president of the Saskatchewan Medical Association, confirmed in a Twitter post he has contracted the illness.

Woo said he believes he contracted the virus at a curling event held in Alberta.

“I attended a curling bonspiel held March 11-14 in Edmonton. This bonspiel is an annual event that usually attracts 50-60 physicians from Western Canada. I believe I contracted the COVID-19 virus at this bonspiel,” he said.

“We are aware of three physicians from Manitoba who participated in the bonspiel and all three are self-isolating,” Doctors Manitoba spokesperson Keir Johnson told The Canadian Press in a statement.

Manitoba health officials could not immediately comment whether any patients who had contact with the Manitoba doctors are isolating.

In his Twitter post, Woo said “the COVID-19 pandemic has hit home for me and my family. I was tested on Tuesday and the results came back positive on Wednesday night. I am at home and continue to monitor the situation closely.”

Woo is an orthopedic surgeon in Saskatoon. He said he has been self-isolating since Tuesday morning, when he first noticed symptoms. He said his appointments and surgeries are being rescheduled.

“We are communicating with patients I was in contact with. My sincere apologies for any distress this may cause,” he wrote.

He said his situation should be a warning to everyone.

“The risks of this pandemic are far too real. I hope my personal situation serves as a signal for all health-care workers, and others, to be vigilant about their health. Everyone needs to take precautions and self-monitor for any symptoms.”