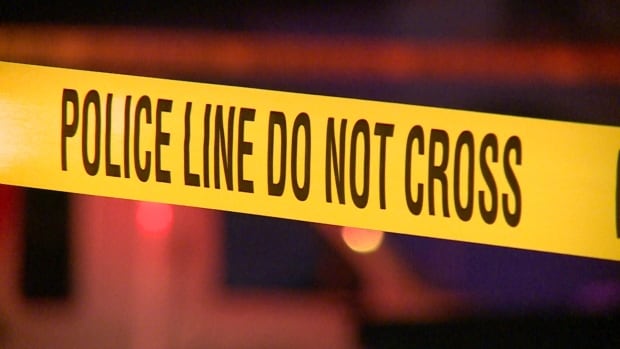 RCMP in Manitoba have charged a man from Vogar in connection with a homicide investigation in a small Interlake community.

In a news release issued Sunday evening, police said a 24-year-old man has been charged with manslaughter after allegedly assaulting a victim who died two days ago.

Ashern RCMP were called to a home in the rural municipality of West Interlake late Friday night with a report of an assault.

A 35-year-old man from Vogar — a tiny community about 160 kilometres north of Winnipeg — was found fatally injured and pronounced dead at the scene, according to police.

A spokesperson for STARS air ambulance said Saturday the service responded to a stabbing in Vogar late Friday night, but did not transport a patient from the scene.

The accused has been remanded into custody and is scheduled to appear in provincial court in Winnipeg on Tuesday.

RCMP are continuing to investigate.