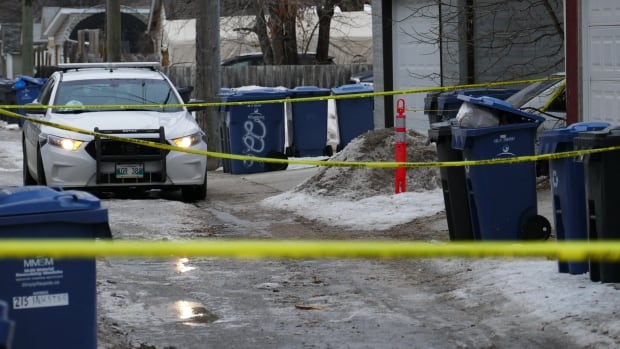 Two women are charged with second-degree murder in connection with the death of a man whose body was found in a garbage bin on Wednesday evening.

Officers found Kirkwa’s body after getting a call from a homeowner who found it in a trash bin in the back lane of Lansdowne Avenue near Main Street.

Both women are in police custody.

“We just really feel sorry for the family,” Jeremy Penner told CBC News Thursday, after his wife made the discovery. “That’s just a terrible, terrible fate.”