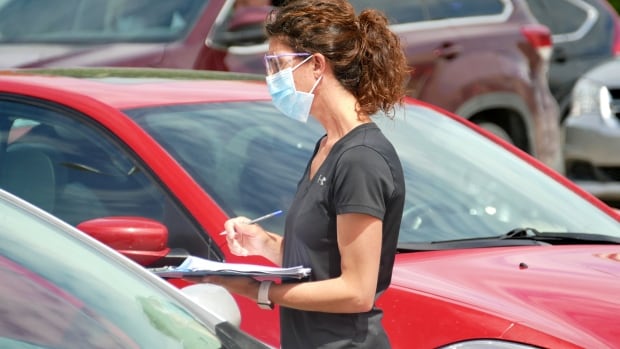 A woman in her 20s and a man in his 30s from the Winnipeg health region are the latest cases, provincial health officials said in a news bulletin.

Public health officials are investigating these cases and will release more information, including any risks to the public, as needed.

The total number of confirmed and probable positive cases in Manitoba is now 444.

More than two dozen cases were confirmed on the long weekend, including 18 on Sunday — the highest single-day jump in new cases since early April.

All but two of the new cases on the weekend had been definitively linked to travel or known contacts, while the others are still under investigation, Friesen said.