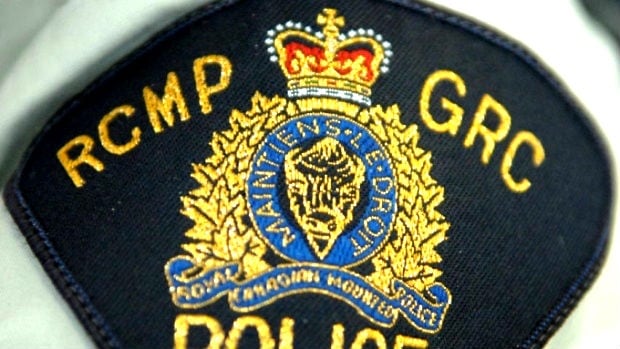 Two people were taken to hospital Saturday after a head-on crash near Glenboro, Man.

Emergency crews were called to the scene on Highway 2, about eight kilometres west of the community, around 1:10 p.m., RCMP said on Saturday.

RCMP said it appears a vehicle going west lost control, crossed the centre line and collided with an eastbound vehicle.

The 20-year-old man driving the westbound vehicle was taken to hospital with serious injuries, police said.

The 35-year-old woman driving the eastbound vehicle was taken to hospital with injuries. Her passenger, a 29-year-old man was checked by EMS at scene and released, RCMP said.

An investigation into the crash continues.