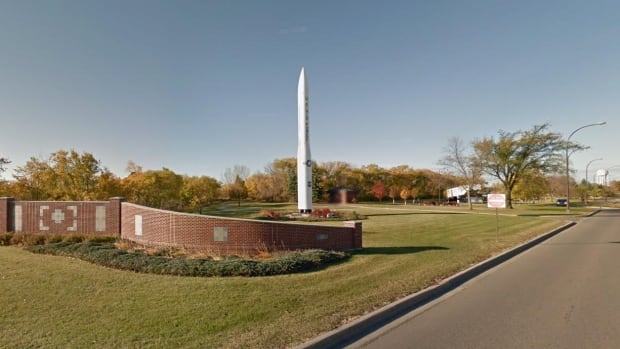 The base’s emergency services members responded to the shooting, which occurred at 4:30 a.m., a statement from the military said. There is no risk to other personnel, and the shooting remains under investigation, officials said.

Additional details about the circumstances of the shooting weren’t immediately released.

The airmen are members of the 319th Reconnaissance Wing. Officials plan to withhold their names and units until 24 hours after family members are notified.

Medical teams are providing disaster mental health services to help people who are affected, the base said.

The military alone is investigating, Staff Sgt. Elijaih Tiggs said. He would not say whether anyone was in custody or was being sought in connection with the shooting.

The base specializes in unmanned aircraft operations and is located about 24 kilometres west of Grand Forks.

The base is home to about 1,600 military members and 900 civilian employees, Tiggs said.