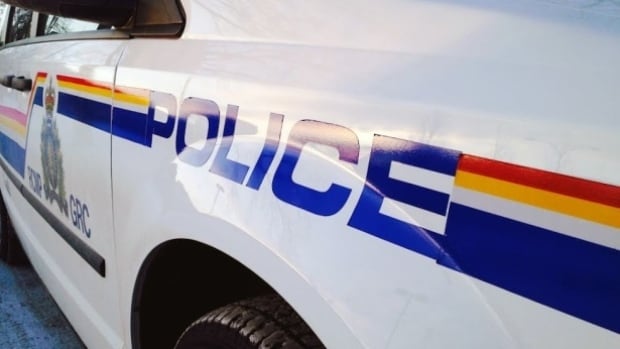 Manitoba RCMP have arrested two suspects in connection with a Sunday night break in at a business in Roblin, Man., after police say someone recognized them from surveillance footage the business owner posted online.

Around 7:15 p.m., Mounties responded to a report of a break in at a business on Main Street in the municipality, just over 400 kilometres northwest of Winnipeg

RCMP said a man and a woman got in by breaking the lock on the door, and then stole an undisclosed amount of opioid medications before leaving in a vehicle. The suspects were captured on video, which the business owner immediately posted on social media, Mounties said.

Less than six hours later, someone in Yorkton, Sask., recognized the pair in a video being shared online and called police. Yorkton RCMP arrested a man, 49, and a woman, 42.

The Mounties continue to investigate.