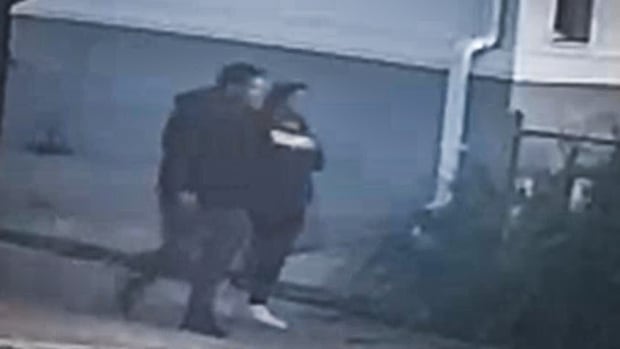 Two people have been arrested in connection with an assault on a 76-year-old woman earlier this month in Winnipeg’s Chinatown neighbourhood.

A 17-year-old boy and an 18-year-old woman face charges of aggravated assault and robbery.

The woman was walking on Pacific Avenue near Main Street around 7:40 a.m. on Aug. 7 when she was attacked and left lying on the ground, police said in a news release.

The attackers returned shortly after and assaulted her again while she was still on the ground, police said.

The woman was left on the ground for about 2½ hours before someone found her and called for help. She was sent to hospital in critical condition but her status was later updated to stable.

“An incident like this is extremely alarming and traumatizing. This is a senior citizen that was on her way to her morning routine and was randomly assaulted,” said police spokesperson Const. Rachel Vertone.

“It was unprovoked. These suspects were unknown to her.”

The woman had items of clothing robbed, Vertone said. She was not sure whether the items have been recovered.

Investigators last week released an image from surveillance video of two potential suspects who were seen in the area at the time of the assault.

Police said Monday that the people in the photo are the two who have been arrested.