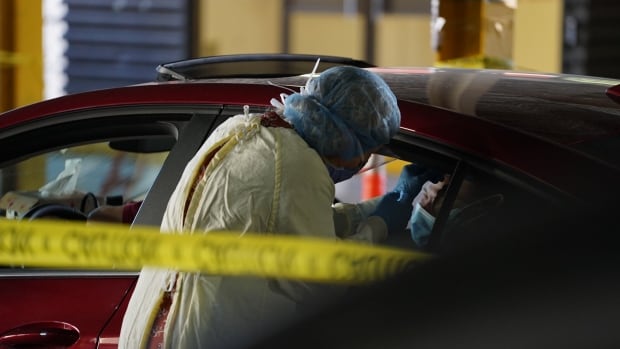 There are 18 new cases of COVID-19 in Manitoba on Tuesday, a provincial news release says.

The City of Brandon also announced two new positive cases within its ranks on Tuesday, a Brandon Fire and Emergency Services employee and a transit worker.

The city said in a news release the employees last worked on Aug. 19 and Aug. 6, respectively, and both are self-isolating.

These are the second and third positive cases within the municipality’s workforce.

He also announced a new outbreak at the Fairview Personal Care Home in Brandon after a health-care worker tested positive for COVID-19.