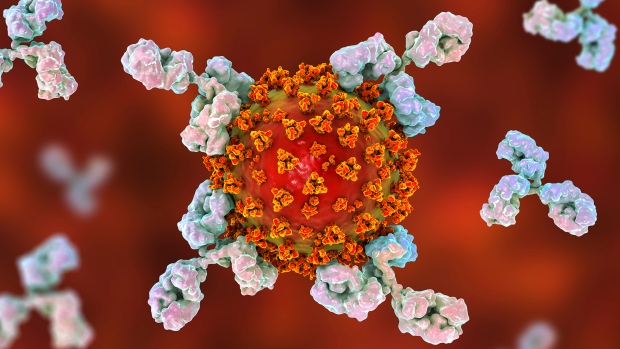 WINNIPEG — A dozen more of Manitoba’s healthcare workers have tested positive for COVID-19.

According to the province’s latest surveillance data from Aug. 16 to 22, a total of 61 healthcare workers have contracted the disease since the start of the pandemic, an increase of 12 people from the previous week. Of these 61 workers, 48 have recovered and gone back to work.

The surveillance information, which monitors the intensity, geographic spread, characteristics, and transmission of COVID-19, shows that 20 of these workers are healthcare aides, 15 are nurses, nine are physician or physicians in training, five are social/support workers, four are medical clerks, and eight work in a combined category.

The majority of these 61 cases — 62 per cent — contracted the virus through close contact with a known case, while about 20 per cent got it from travel. For the rest of the cases, the source of infection remains unknown.

The province is also reporting a total of 12 pregnant women who have contracted the disease since the pandemic began, which is an increase of four cases from the data from the previous week.

During the week of Aug. 16 to 22, there were 272 lab-confirmed cases of COVID-19 in Manitoba, which is up by 119 from the 152 confirmed cases the previous week. This brought the province’s test positivity rate from 1.6 per cent to 2.5 per cent.

The province noted about 60 per cent of these cases came from close contact with known cases, while about 15 per cent contracted the virus from travel-related reasons.

The main symptoms for COVID-19 in Manitobans are coughing, a headache, and a fever.

CTV News Winnipeg reached out to the province for more information.