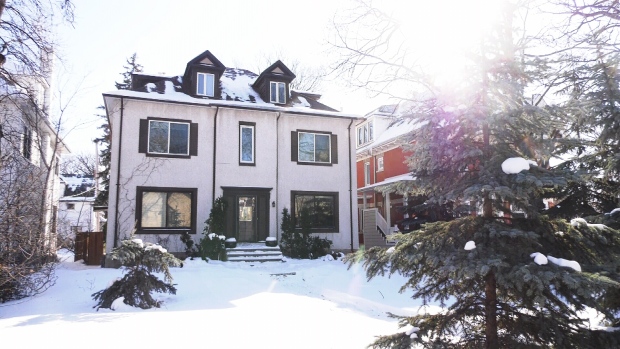 WINNIPEG — A 113-year-old house at 604 Stradbrook Avenue has been approved for demolition after a 2-1 vote in a city appeal committee meeting.

In October, the house was slated for demolition to make way for a multi-family dwelling.

In February, the city’s board of adjustment approved the conditional use application, and the variance application for the house.

Residents and community members went to city hall to appeal the decision, and on June 8, the committee decided to proceed with the demolition in a 2-1 vote.

Many in the community were surprised to find the house didn’t have heritage status, because 604 Stradbrook Avenue is the former home of Premier John Bracken.

Bracken was Manitoba’s 11th premier, and the longest-serving premier in the province’s history.

A section of Highway 10 was named the John Bracken Highway in his honor.

The city bylaw says only commercial buildings are considered for heritage status.

Private homes require the homeowners to apply to have their home designated.