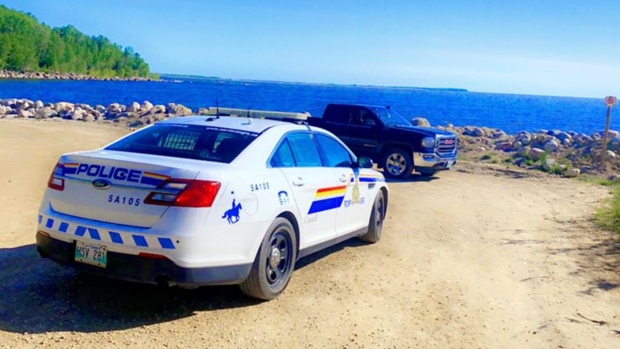 WINNIPEG — One man is dead and another missing after their boat flipped on Lake Winnipeg Saturday afternoon.

RCMP said officers were called to the Belair, Man. area around 4:35 p.m. after a boat carrying five people took on water and capsized.

A number of people who were on the water came to their assistance. Three of the men on the boat, aged 37, 48 and 65, were rescued from the water and taken to hospital.

STARS Air Ambulance was dispatched to help with the search and rescue. A spokesperson said a crew landed on scene and assessed, but did not transport any patients.